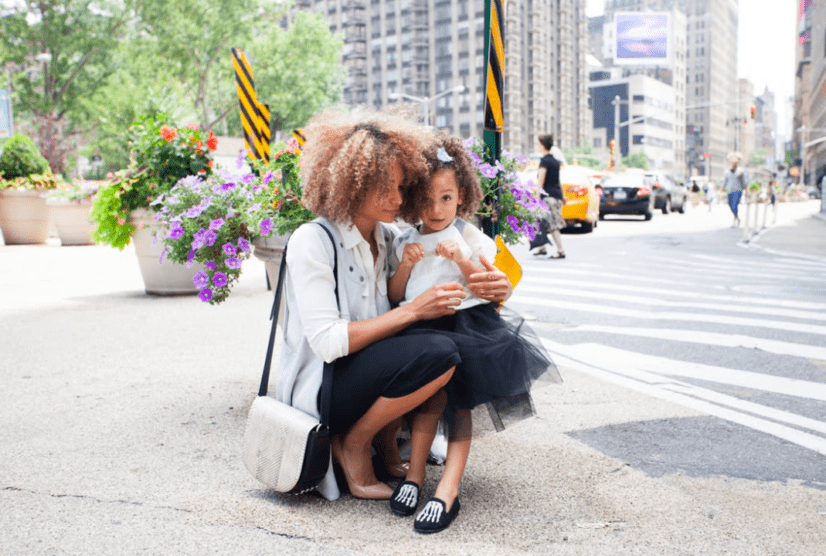 In The Science of Trust (2011), Dr. John Gottman identified two different types of parents: “emotion-coaching” parents and “emotion-dismissing” parents. Through research and coding interactions, they found that emotion-dismissing parents were trying to get their children to change their negative emotions into positive emotions. They disapproved of the negative emotion and used distraction, tickling, efforts to cheer the child up, or suggestions to “get over it” or “roll with the punches” to “help” the child.

Here are the hallmarks of emotion-dismissing parents:

Emotion-coaching parents are those who see their child’s emotional reaction as an opportunity to engage with them, honor the emotion, and coach them through the accurate and appropriate expression of the emotion – especially the negative ones.

Here are a few hallmarks of emotion-coaching parents:

In all honesty, when I first read this study, I was a little alarmed. Frustrated by the several areas where I identified as an emotion-dismisser, I heard myself thinking, “Well, I’m trying to raise emotionally strong kids! I don’t want them to be ruled by their feelings their whole lives.” Keep reading!

This is probably the reverse of what we would expect!  In Part 2, we’ll discuss how emotion-coaching actually helps kids – what are the benefits? Why is this something worth taking the time to understand and practice?

Additional works that support and elaborate on these findings: