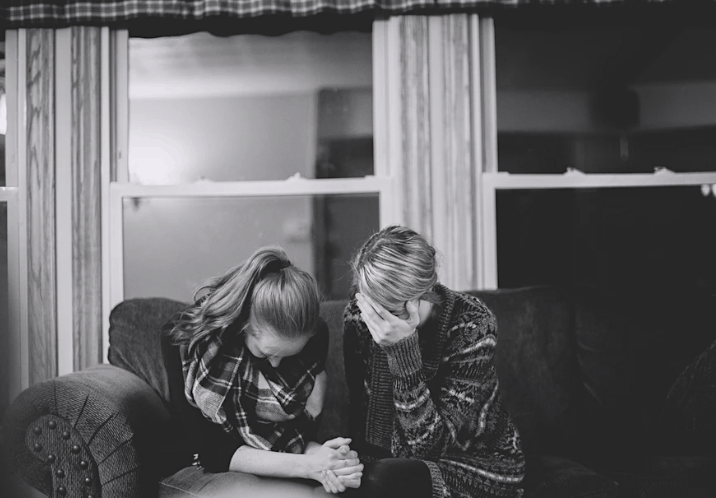 If you’re a fan of college football, you may be familiar with the stories College GameDay highlight on their program Saturday mornings, before kickoff. Recently, they shared the story of Max Maisel and Washington State football star, Tyler Hilinski. This story highlights the reality of grief and loss by suicide, as it brings together two sets of parents bonded by unfortunate circumstances.

In the story, it is stated that we are often reluctant to talk about suicide and mental health, but I would take it even further to say that we are often reluctant to talk about the reality of grief that comes with loss by suicide. Although suicide has caught a lot of attention in the media lately, we don’t talk enough about those left behind after a tragic loss from suicide.
The survivors talk about not having guilt over their loss, but sadness. They grieve over not being able to make new memories, new pictures, or new events with their son. Grief can be especially difficult because, deep down, you know there is nothing you can do to change the situation.

I love the quote Tom Rinaldi gives at the very end of this story. He says, “If you want to know if it’s ever going to end…well, the answer is no. It’s never going to end. But if you want to know if you’ve made progress, think about where you were the first week…and where you are now” I think this is a fantastic reminder that it is ok to grieve but it is also ok to have good days.

If you, or someone you know, needs help, contact the National Suicide Prevention Lifeline at 1-800-273-TALK (8255). As a suicide loss survivor, there are resources available to you too! The American Foundation for Suicide Prevention has information on their website, and talking with a mental health therapist can help to find the best way to process grief.