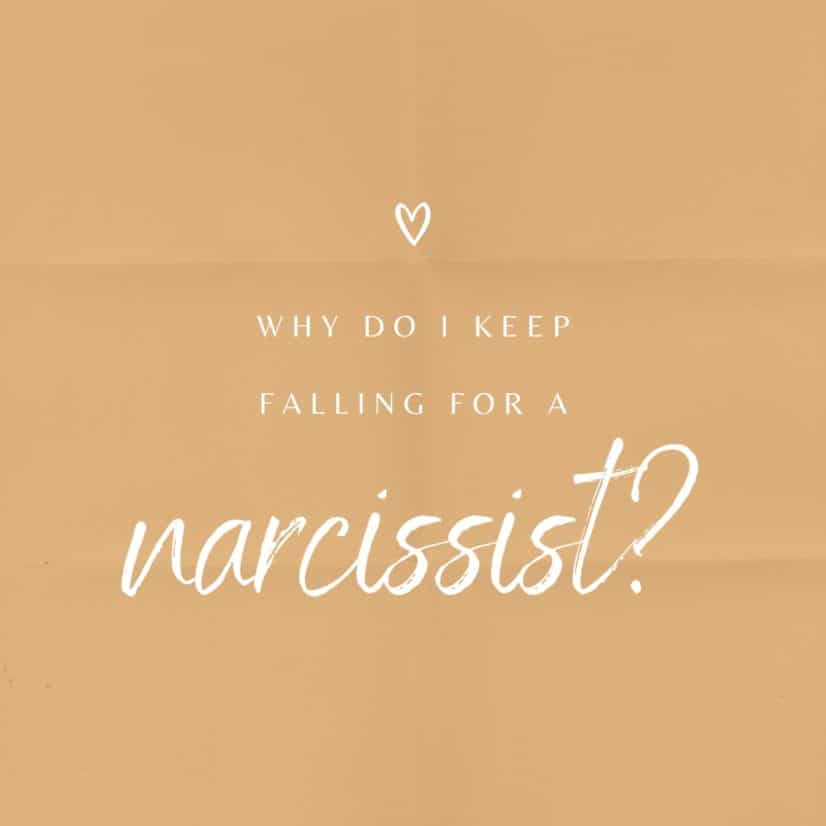 Have you had a pattern of failed relationships that’s left you feeling hurt, angry, confused and duped? As you look back, do you wonder how could I end up with another jerk who seemed so perfect at first sight?

If so, you may be falling for narcissists.

According to the DSM-5, NPD (narcissistic personality disorder) is defined as comprising a pervasive pattern of grandiosity, constant need for admiration and lack of empathy beginning by early adulthood and present in a variety of contexts. Narcissists tend to not do well in long term relationships because of the conflict these types of characteristics will inevitably cause.

So, why do I keep falling for narcissists at first sight?

You are not alone! A study published in the Journal of Personality and Social Psychology revealed that narcissists can produce physical, verbal and non-verbal cues in four areas that are considered valuable to a potential partner:

Check out our blog for some articles on developing and keeping a healthy relationship!