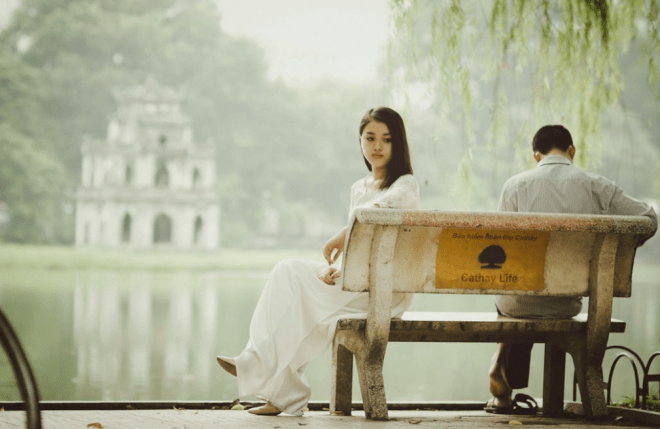 In Part 1, we reviewed characteristics of a healthy marriage.  Unfortunately, when these elements break down, the friendship erodes and the relationship can become very negative. The information that I am sharing with you is based on the work that Dr. John Gottman discussed in his book, “The Science of Trust.”

One of the hallmarks of a marriage in trouble is an increase in negativity.

In fact, it is fairly common in troubled relationships for the negativity to become so permeating that even neutral and positive interactions are viewed through a negative lens. Partners become less receptive to one another’s attempts for connection and either ignore them or express irritation in response.

Much of this is due to the increased negativity in the relationship. It’s also common for one or both partners in a troubled relationship to become flooded easily. Conflicts usually escalate into destructive arguments fueled by what Dr. Gottman calls the Four Horseman: criticism, defensiveness, contempt, and stonewalling. The most destructive of the four Horseman is contempt.  Contempt happens when one partner takes a position of superiority over the other. When contempt is present, one or both of the partners is not respecting the other. Contempt is the clearest predictor that a couple is likely to divorce.

If these dysfunctional characteristics seem familiar to your marriage, then it’s time to take some marital medicine.  In Part 3, I’ll discuss some options for getting your marriage back on track.