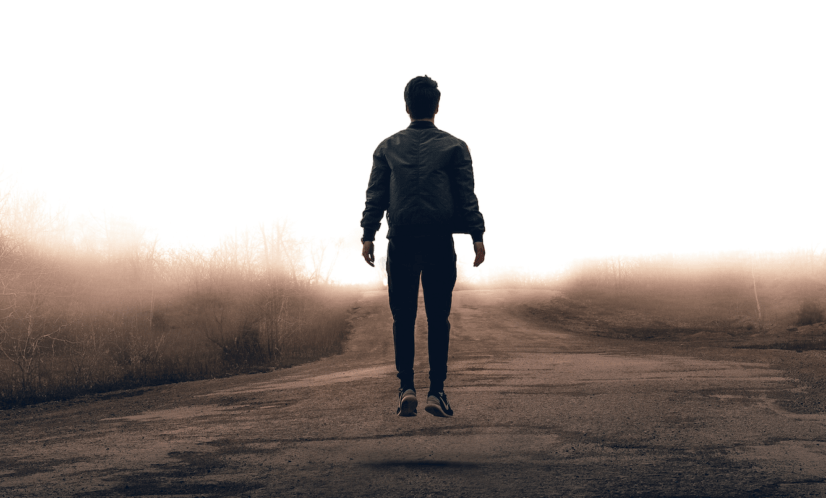 There are many examples of masculinity in the media; video games, music, movies, and TV equate a man with being dominant and aggressive. These archetypes project masculinity often through violent roles, degradation of women, and high-risk activities.

Sociologist & Educator Dr. Michael Kimmel,  “Of course media images have an effect on people’s behavior. If there was no effect, the advertising industry would collapse.”

These forms of media offer an escape, into a world where you don’t need to worry about the acts of violence, because it is a necessary means for the male characters. Many video games reinforce masculine stereotypes. Actor and writer Ashley Burch says, “When an emotion sneaks in for a male character, by in large, it is anger. And any sort of grief is very, very underplayed, and never actually discussed or processed. Kids end up really looking up to this character. And what they end up idolizing is someone who cannot express themselves emotionally, cannot be honest or open with anyone around them”

The following statistics are from the documentary The Mask You Live In:

Political Scientist & Educator Dr. Caroline Heldman says, “The Surgeon General put together a task force to study this. Three major findings that have been replicated hundreds of times since, that exposure to violent media often leads little children to be less sensitive to the pain and suffering of others. It leads children to be more fearful of the world, increases likelihood to engage in behaviors that are more aggressive towards others and towards themselves.

These are not the only factors that cause violence but they are strong predictors. Stay tuned for Part 6, when we explore how society views sexuality and masculinity.