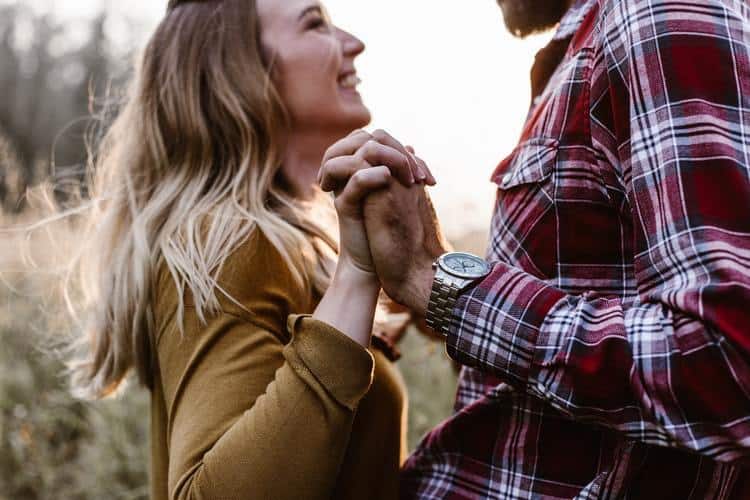 Cheap Trick’s live recording of their song, I Want You to Want Me, became the highest charting song of their career, peaking at number 7 on Billboards’ Top 100. The album, Live at Budokan, ultimately went triple platinum, and earned itself a place on Rolling Stone magazine’s 500 Greatest Albums of All Time.

The story goes that the band itself considered the song a bit of a joke, a mocking sendup of the over-the-top pop ballads of the day.

Ironically, it’s also a pretty decent representation of a complex human response that has been the subject of extensive economic analysis and the starting point for countless disastrous romances.

As first glance, the lyrics seem the epitome of rollicking, rock-n-roll romance; who
wouldn’t want to be on the receiving end of that kind of devotion? But take a second look.

The lyrics are really all about the author, about what the author wants their subject to think and feel about them! It sounds so similar to “I want you, I need you, I love you,” that we’re tempted to give the author credit for those feelings; not because he gives us any reason to, but because we understand his perspective. But desiring someone, and desiring to have someone desire you isn’t the same thing.

And is that really such a big deal? Well, actually, I think it is. It results in couples who
are both focused more on getting their own needs met, than on meeting the needs of their partner-and it’s a tough pattern to break; mutually compelling needs may provide common ground and a shared perspective, but need isn’t love.

Need has a conditional component that hinders openness and connection. It can be a powerful motivator and, occasionally, the source of a great rock song, but it will never inspire the depth of trust characteristic of relationships in which each partner prioritizes the other above themselves.