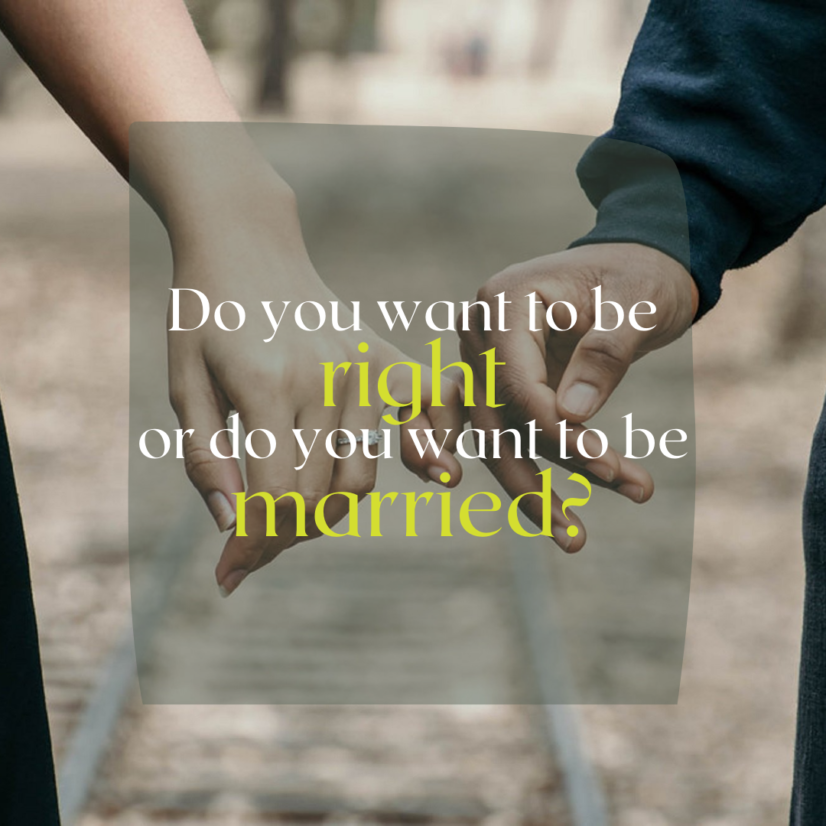 A common problem with couples that become stuck in negative patterns of escalating conflicts is that they are unable to hear each other in the moment. As a result, it’s difficult to understand how to get unstuck and where we go wrong in these moments where nobody gets what they want.

If you don’t have time to listen at the moment, the couple she’s working with gets stuck in blame and attack mode, where one spouse is on the defensive when hurt, and the other is trying to make their point. What is highlighted in this session is one of the most common ways couples can derail into escalating conflicts.

There is no good or bad guy in this conversation, but Esther is trying to break the pattern by challenging their perceptions.

Specifically, she challenges the husband’s perception of being attacked, and how the way he responds in those moments will escalate the conflict. There’s no possible conversation at that moment. Esther also challenges the wife not to force her husband to agree with her perception of a situation but make room for his viewpoints.

It’s very easy for couples to get stuck in assumptions rather than what’s in front of them, and then treat each other as the problem instead of solving the problem. It’s essential to improve the ability to slow down and see your contribution to the conflict rather than trying to be right about your assumptions.

According to Esther, “You change the other by changing yourself.”