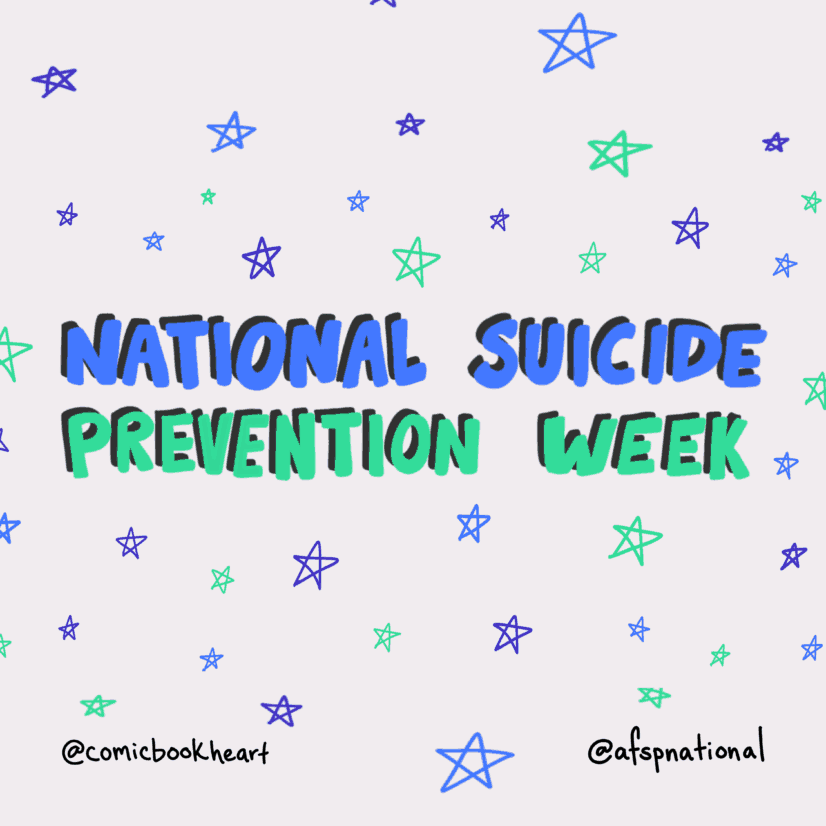 There is a growing level of awareness around suicide in our society. It is a frequent topic in the news, as well as in schools. Increased awareness means that more people are speaking up about their struggles, and there is more support than ever for people who are hurting, however, for many it can also feel very frightening and uncontrollable.

While rates of suicide have spiked, protection for suicidal individuals may actually be simpler than most realize…

According to this Economist article, “Research suggests that people cannot remain acutely suicidal for much more than an hour, and that half of those who do commit suicide take the final decision less than ten minutes before killing themselves.”

This means that if someone is protected from acting on a suicidal thought for a short period of time, they are much less likely to act on that thought, allowing them the time to reach out to a friend, a family member, and medical professionals to get the treatment they need. Making access to lethal means more difficult could result in the individual changing their mind in the process of accessing them.

Simple reforms could reduce this epidemic of suicide we see in America today. Minor changes such as providing medications in individual blister packs rather than in bottles that can be consumed in one motion, or requiring guns be stored in gun safes rather than out in the open could be the barrier needed to save a suicidal individual.

Other countries who have implemented measures such as these have seen a drastic decrease in suicide, indicating that a very small shift could be all that is needed to help protect a very vulnerable segment of the population.

This research reassures that while the problem itself is significant, the situation is far from hopeless.

Check out the full article here for further discussion of ways we can help protect and support suicidal individuals.