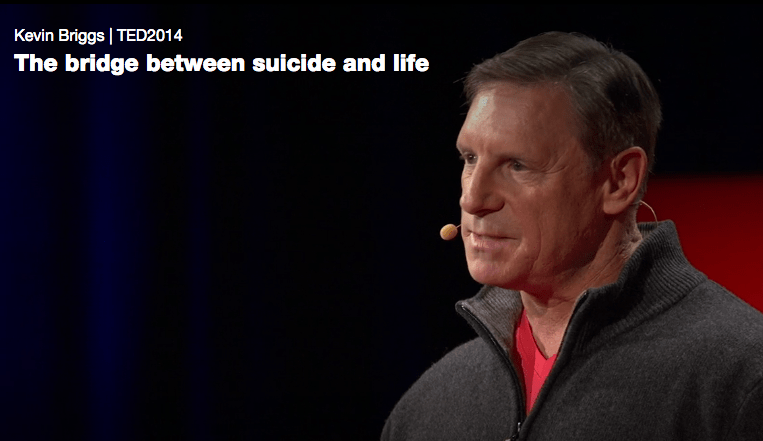 When someone you know decides to end their life, it is often one of the most painful and mysterious events. Beyond the range of internal responses, such as anger and sadness, there remain so many questions:
“Why would they do this?”
“How could they abandon their family and friends?”
“What caused them so much pain?” — to name a few.

Although we may discover answers to some of these questions, there is still so much that we do not understand about this incredibly difficult decision.

According to the CDC, suicide rates have increased in almost every U.S. state since 1999. In addition, rates went up more than 30% in half of those states.

Suicide is currently ranked as one of the top 10 leading causes of death. Although a mental health condition, such as depression, is commonly believed to precede taking one’s life, less than half of suicides had a diagnosis. In fact, there is not one single common factor that leads to this tragic decision. Some of the many influences include relationship problems, substance misuse, recent crisis, and physical health, as well as stress from work, finances, or legal trouble.

Suicide is obviously becoming an even bigger issue in our country. Even though there are a variety of causes, there are also several approaches to prevention.

One of the best places to start is by paying attention to those around us. If we notice any signs that someone is sad, low in their mood, recently lost someone close, and/or is exhibiting a sense of hopelessness, we can lean in and show that we care.

The Golden Gate Bridge in San Francisco, CA is one of the most popular landmarks to attempt suicide. According to Sergeant Kevin Briggs, an officer who patrolled the southern end and responded to hundreds of individuals contemplating a deadly jump, the most powerful response is to listen.

If you know someone who is having thoughts about ending their life, please start by showing them that you care. If you are not the person to walk alongside them during this heavy season, then find someone who can — especially a trained mental health professional. Here at Grow Counseling, we have counselors who are ready and equipped to help.