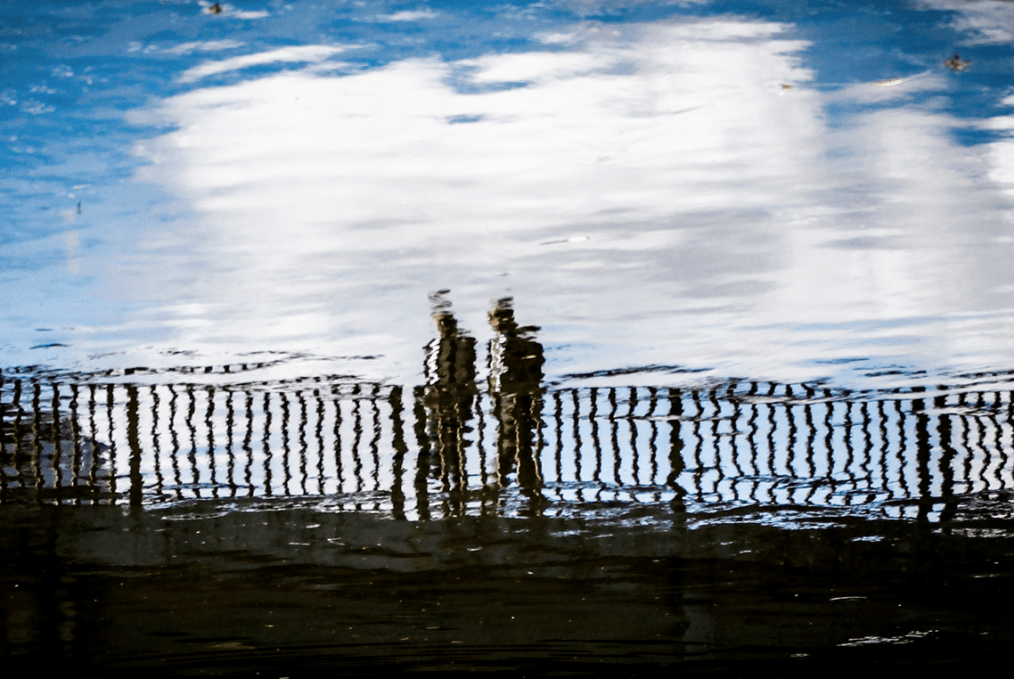 Recently I happened upon a TV show about an animal behaviorist who helped people understand issues they were having with their pets. Interestingly, she spent most of her time helping clients recognize the reflexive meanings they unconsciously (and frequently, incorrectly) attribute to their pets’ actions. The most interesting example was a family who had been spectacularly unsuccessful at getting their dog to remain calm when the mail was delivered. The delivery of mail through the mail slot in his front door would cause the dog to become so overwrought that he ravaged their door, injured his paws, and shredded the mail itself. After efforts to reassure the dog, the family had become increasingly vocal in trying to exert control over the dog’s behavior, resulting in even more mail delivery pandemonium.

From the family’s perspective, the dog’s behavior defied any logical explanation; the dog had never even encountered the mailman, much less had a negative experience with him.  However, the animal behaviorist explained that, rather than being an overreaction to a non-existent threat, the dog understood his aggressive behavior to be the very reason for the family’s continued safety.

Our relationships are often subject to the same sorts of misunderstandings. Sometimes we assume that the meaning we attach to a given behavior is universally agreed upon. At other times, this process occurs almost unconsciously; blind to our own bias, relational discord and dissatisfaction seems all but inevitable. Unfortunately, the solution – namely, accepting the possibility that our powers of objectivity, logic, and global circumspection aren’t without bias or limitations – is sometimes challenging.

The good news is that we don’t necessarily need to stifle our assumptions to have healthy, happy relationships; we simply need to acknowledge that some of our broad conclusions about life arise from our own single perspective. In doing so, it’s much easier to embrace diverse perspectives and appreciate differing opinions.