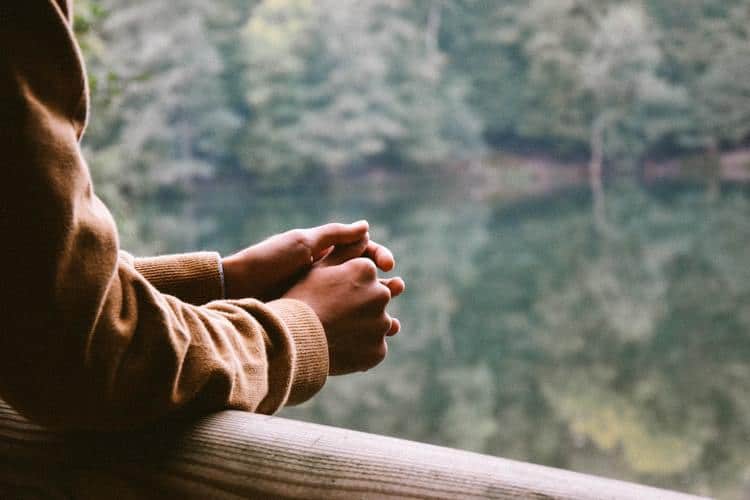 It can be difficult to listen to someone express dissatisfaction with an open mind.
Instead of receiving the comments as a reflection of someone else’s feelings, we insert ourselves into the mix, imbuing their comments with accusation and expectation and responding with defensiveness.

Rather than risk criticism, we act quickly to shut down their complaints. Sometimes we take issue with the validity of their dissatisfaction, directly opposing the
position they’ve taken. But often our defensiveness takes a less direct approach.

We ignore the specifics of their concern altogether and instead accuse them of being
ungrateful.

This approach is both brutally effective and relationally devastating. It not only shuts
down a specific complaint, it also discourages expressing dissatisfaction in the future.
The message is clear: if you were grateful, you wouldn’t be dissatisfied so if you
express dissatisfaction, you must be ungrateful. The problem is, that’s just not true.

What is true is that gratitude, the act of being intentionally grateful, is important and
beneficial.

However, it does not blind us to the problems around us. Rather, diligent gratitude actually encourages healthy dissatisfaction. When we are intent on recognizing the positive elements of our life, it is easier to relinquish petty complaints, but it also highlights areas of disparity, injustice, and spurs us to believe in our own ability to
create positive change.