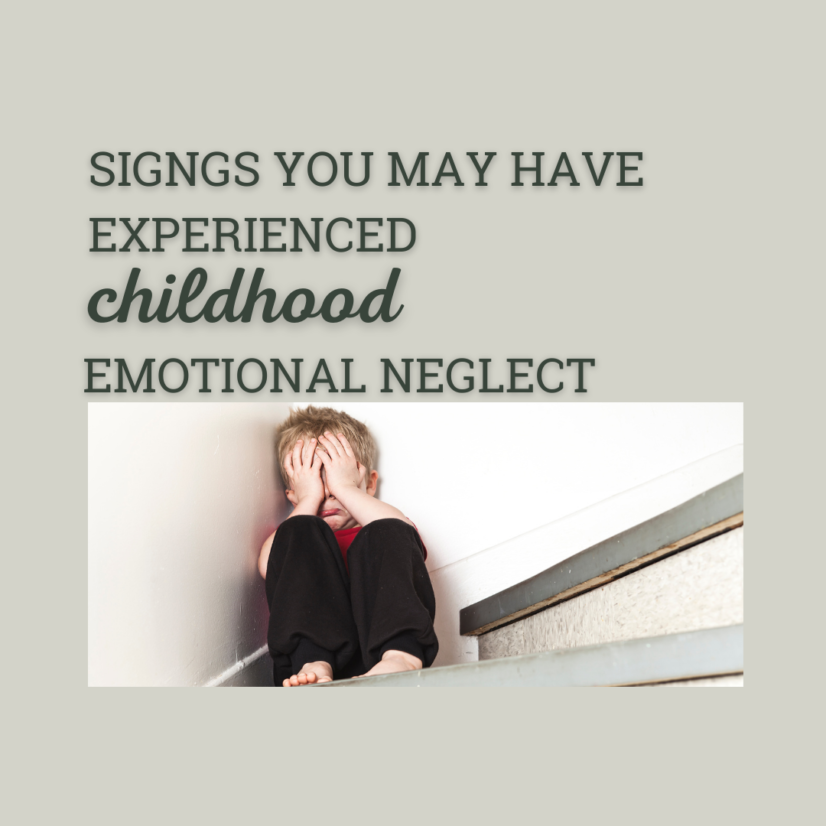 Childhood emotional neglect is a common occurrence that affects a person into adulthood. Those who’ve experienced it often have no idea it exists. 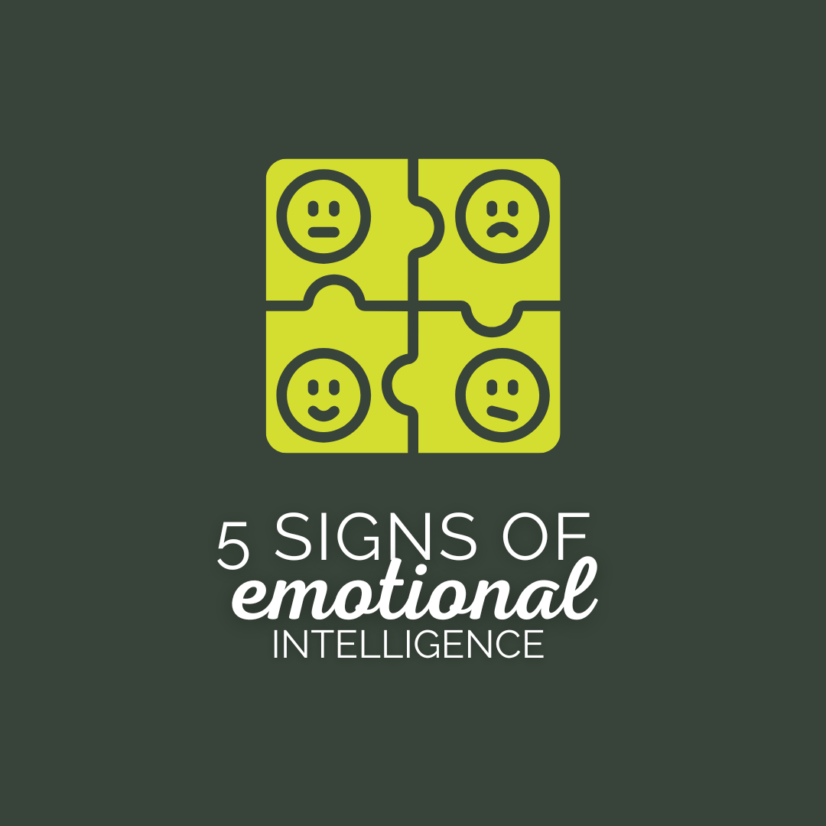 Emotional Intelligence as a psychological theory was originally developed by Peter Salovey and John Mayer. They described it as “the ability to perceive emotions, to access and generate emotions so as to assist thought, to understand emotions and emotional knowledge, and to reflectively regulate emotions so as to promote emotional and intellectual growth,” (Mayer & Salovey, 1997). 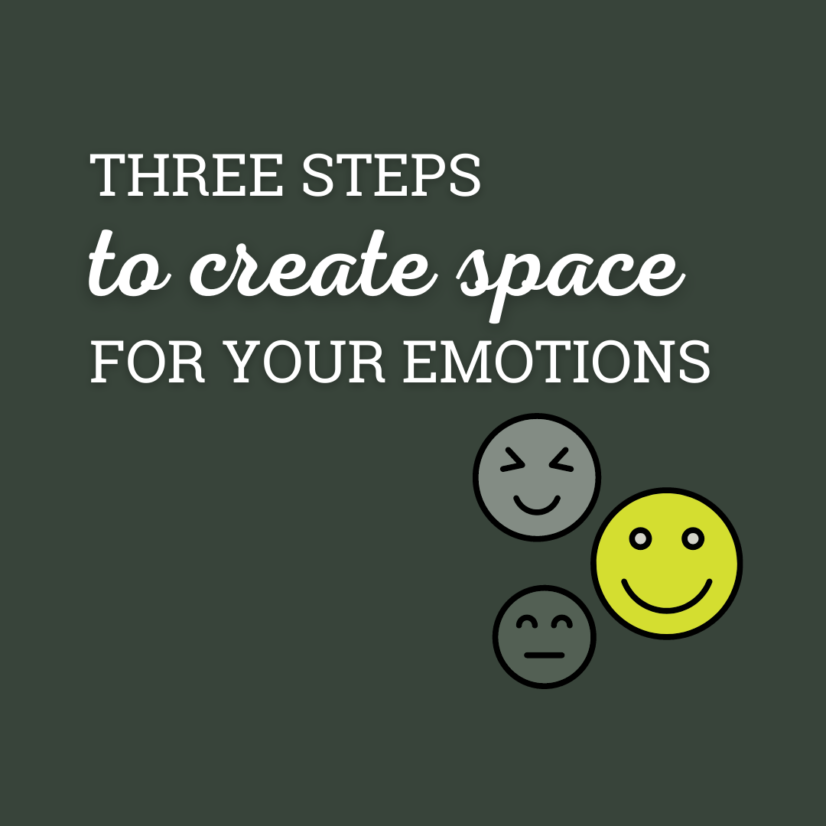 So, how do we begin to let ourselves slowly open up and share with others the emotions that have been hidden for so long? 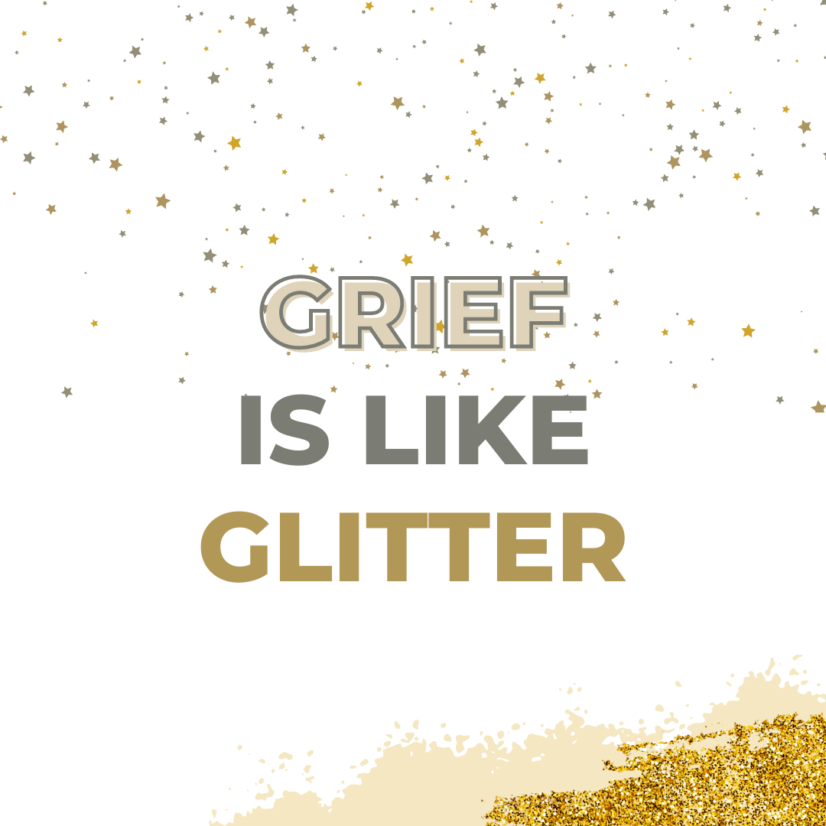 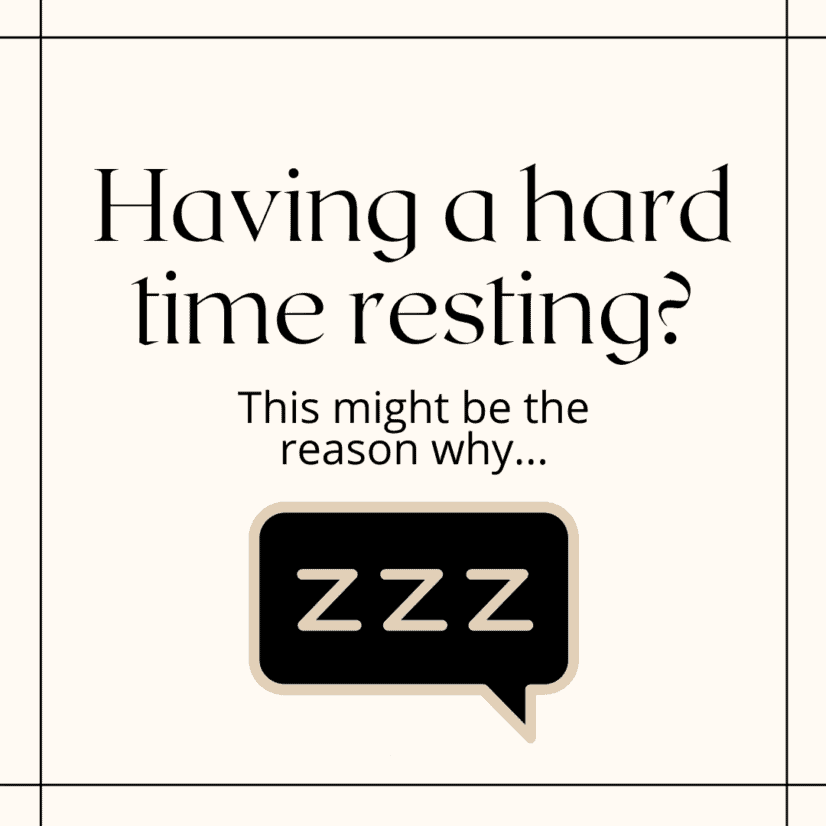 For some of us, it can be difficult to shut down our productivity mindset and rest. So what do we do if we suspect this drive to avoid rest has some unhealthy roots? 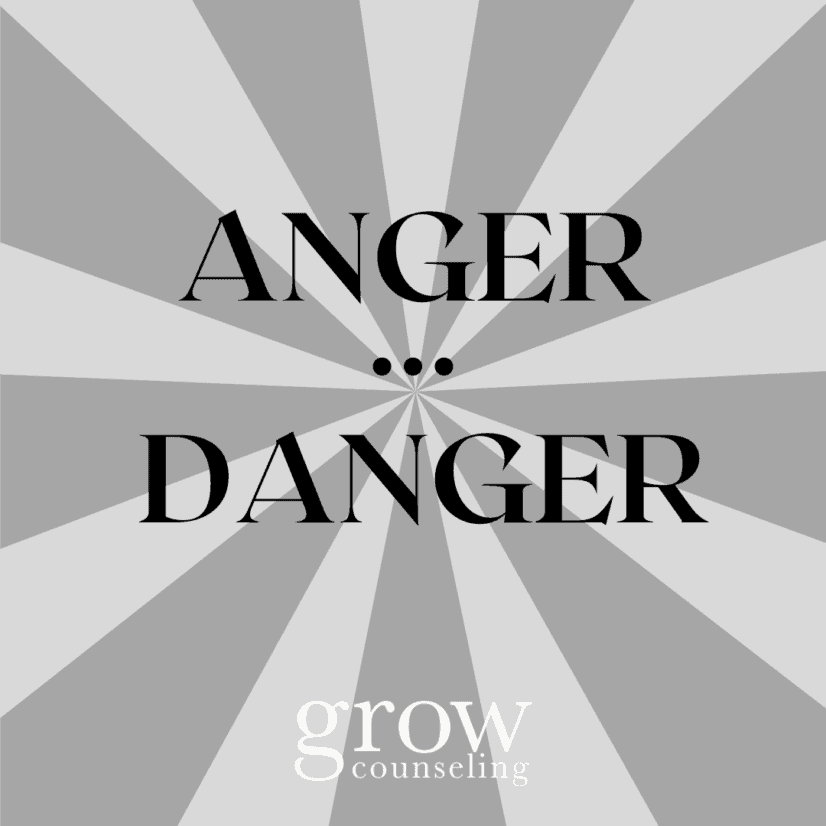 “To recognize that my upsets come from myself is the first step to remedying them.” — Anthony De Mello Anger is a powerful emotion that can often lead to undesirable behaviors and regretful interactions. Like many of our emotions, they tend to arise uninvited and take over our headspace. Oftentimes, … END_OF_DOCUMENT_TOKEN_TO_BE_REPLACED 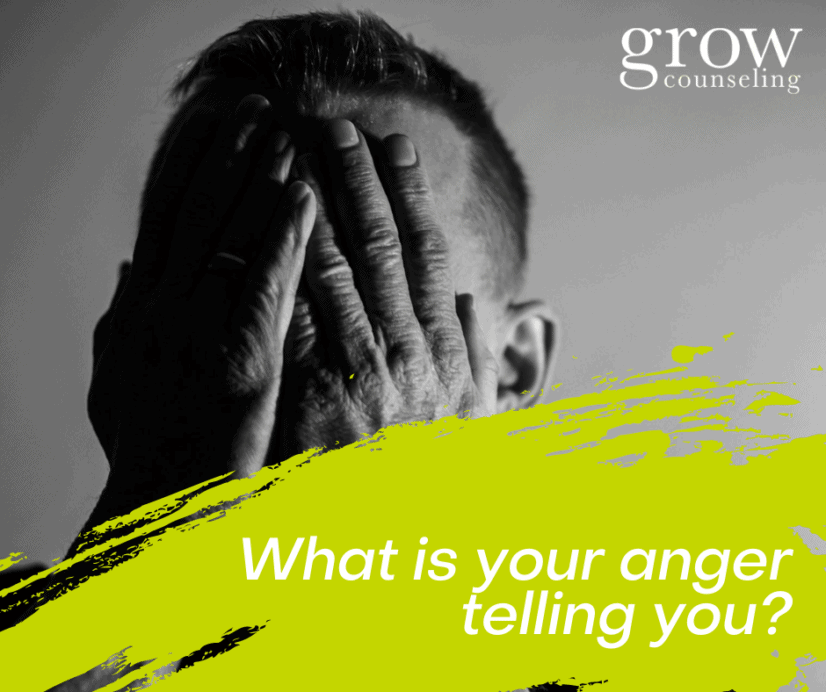 Anger can feel protective, but it’s usually a sign of deeper emotions like sadness, hurt, and shame. Lashing out can be destructive. 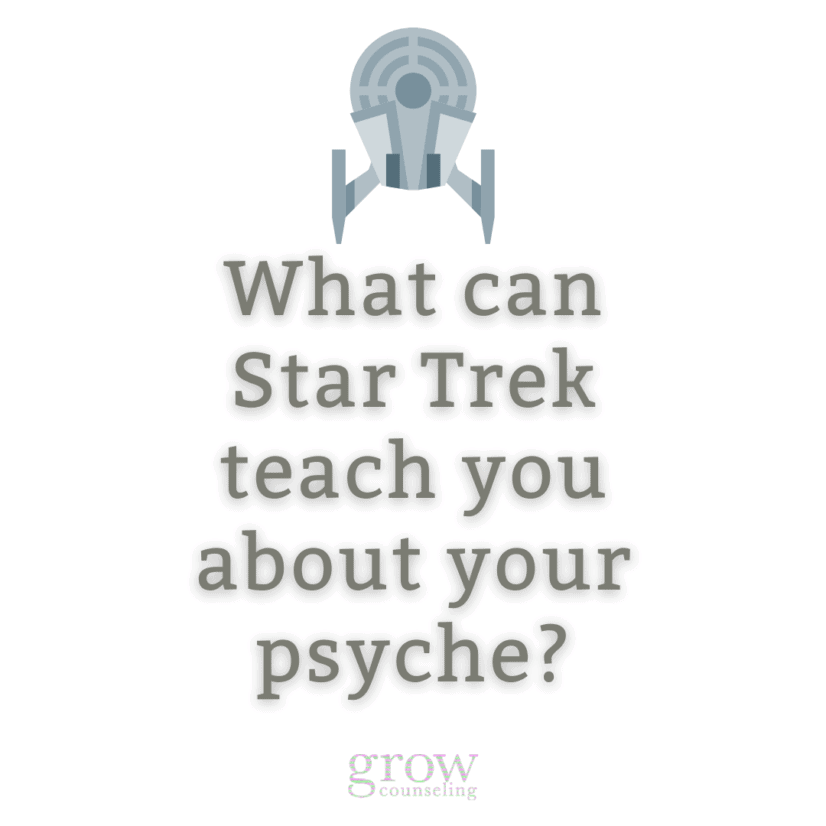 In this analogy of the parts of the psyche, Kirk represents The Self, Spock represents logic, and Dr. McCoy represents emotions. 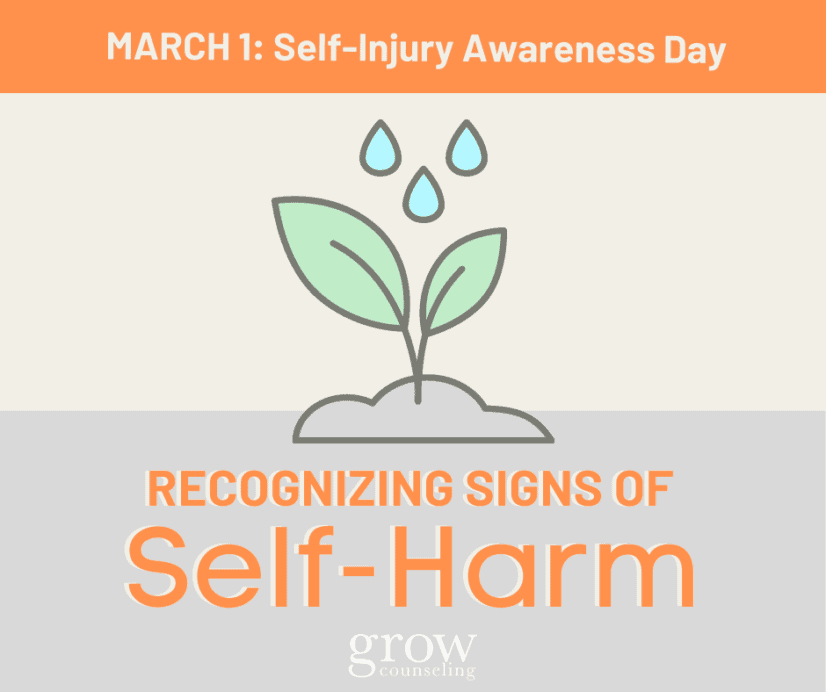 If you suspect a loved one of self-harm, here are possible warning signs to look for and encouraging steps you can take to help. 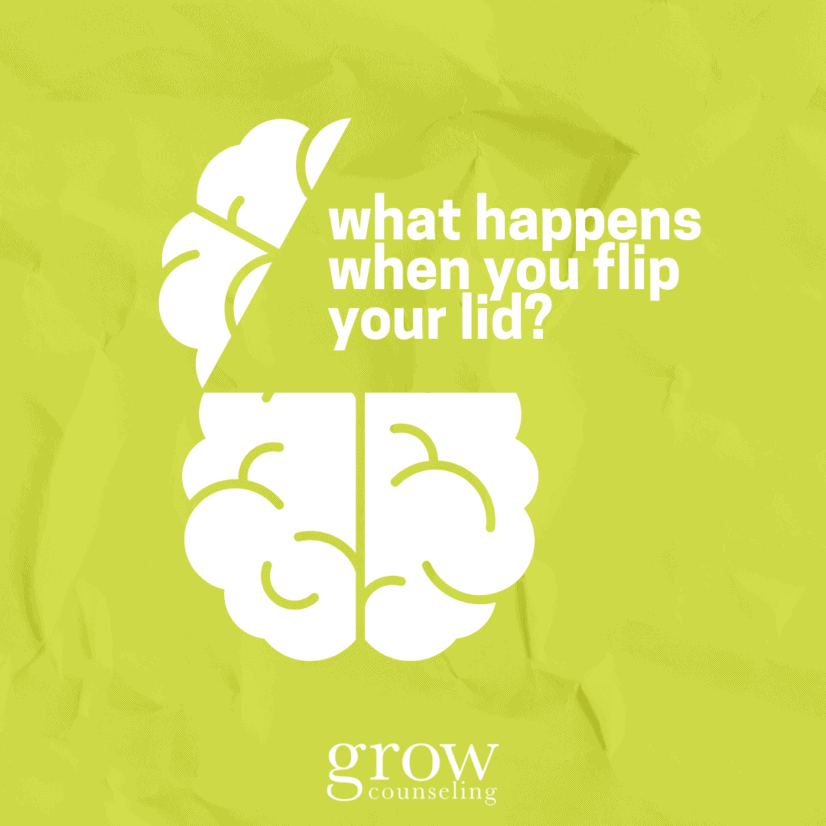 What happens in your brain when you flip your lid? When powerful emotions take over, you lose the ability to reason and respond effectively.