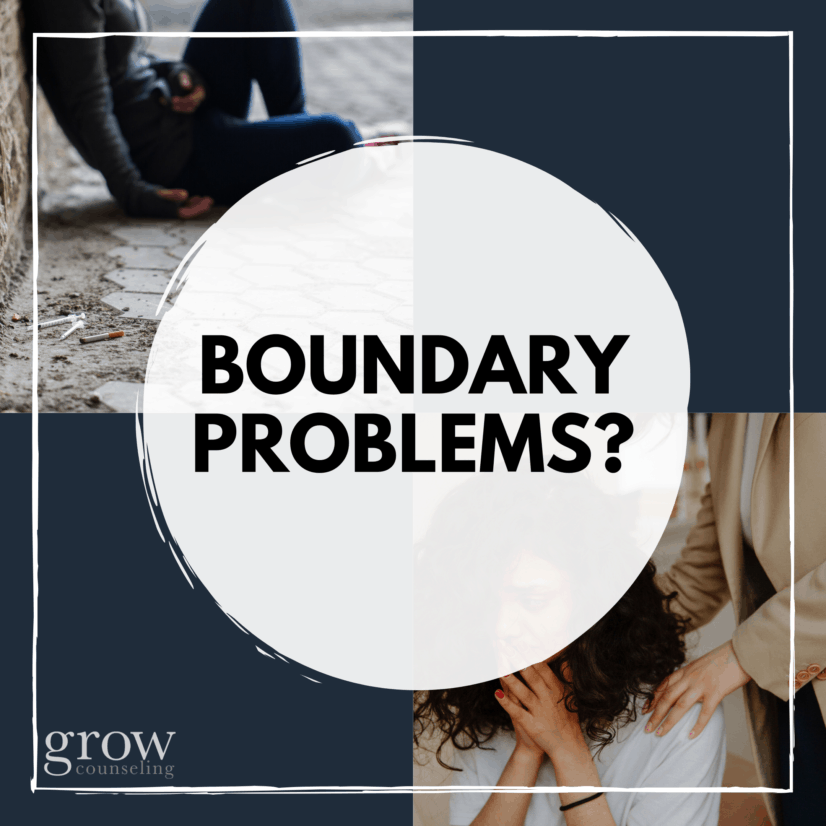 The following list comes from one of the treatment manuals we use when working with Substance Abuse & PTSD titled: Seeking Safety by Lisa M. Najavits and can be used as a helpful tool to further understand the boundary problems you may be experiencing due to Substance Abuse or PTSD.

People with PTSD and/or substance abuse may be prone to boundary problems, such as the following:

Make a note of which ones you notice for yourself to process with either your therapist or another safe person you can talk with.