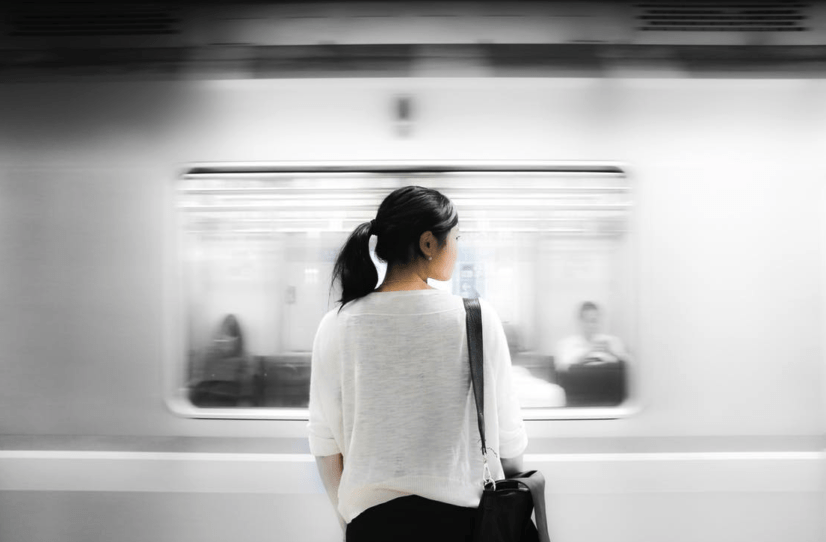 Over the past few months, I’ve written about a number of defense mechanisms and the important role they play in human interaction.

While each of them can be effective in different situations, I freely admit that rationalization is my particular favorite.

Here is how Dictionary.com describes rationalization: To ascribe (one’s acts, opinions, etc.) to causes that superficially seem reasonable and valid but that actually are unrelated to the true, possibly unconscious and often less creditable or agreeable causes.

More simply put, rationalization is our attempt to pursue our agenda by making that agenda seem like the most rational and logical thing to do. Rationalization is the process through which a pair of expensive, hot pink sandals is transformed from an emotion-driven, impractical, budget-busting impulse buy into a justifiable, logical, economy-boosting investment. No wonder it’s my favorite-with a little creative thinking, I can rationalize my way into feeling great about doing exactly what I want to do.

But here’s the downside: rationalization can’t change the value of the decision itself or prevent me from its consequences.

I may be able to rationalize the purchase of those sandals, but that won’t stop my account from over-drafting. It won’t rebuild the trust lost with my partner with whom I share a budget and to whom I promised to curb my spending.

Rationalization can make me feel better about my decisions, but it doesn’t change the inherent value of the decisions themselves.

In other words, rationalization can allow me to feel pretty good about making some pretty lousy decisions…worse, it can make it easy to explain failures away, thereby hindering my ability to learn from my mistakes.

There are a few ways to disarm our powers of rationalization. First, we need to be more concerned with making the best decision than we are with getting our way. To that end, we have to acknowledge that we have subjective desires; and similarly, recognize that it’s okay to have them, and it’s okay to acknowledge them. The more we acknowledge our own wants and needs, the easier it is to recognize rationalizations we make for them.

Rationalization seeks to create distance between who we are and the choices we make; a judgment call becomes an exercise in logic rather than a conscious choice to put your wants above someone else’s.

Here’s a blog that can help you develop a value-driven filter.

We don’t need to rely on rationalization to justify our perspective. Just because we acknowledge our own bias doesn’t mean our perspective isn’t valid. Recognizing our bias and considering other perspectives enables us to minimize the blind spots rationalization fosters, allowing us to be more discerning about our decisions and more confident and credible in the choices we make.