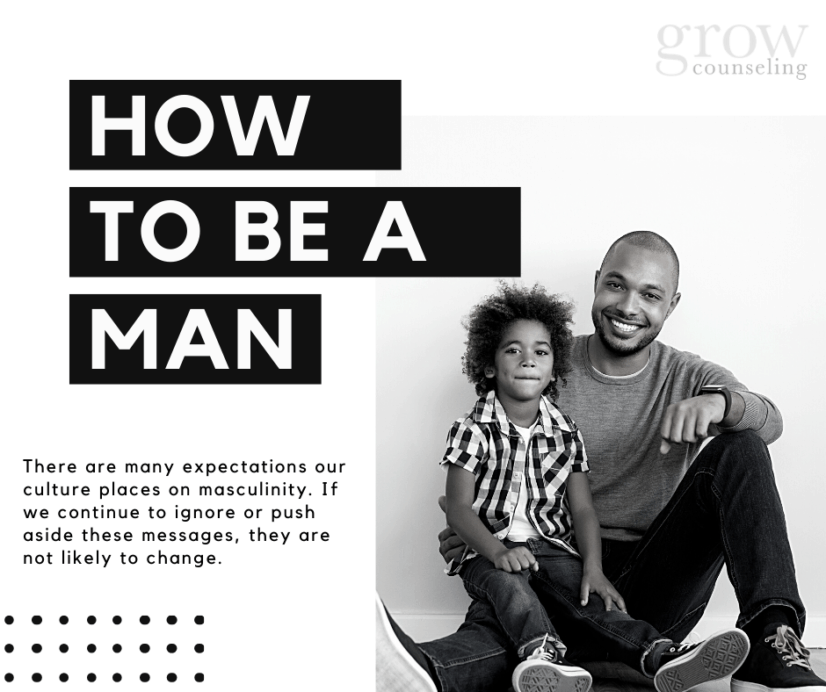 In this seventh part of our series on Messages on Masculinity, we will examine the relationship between masculine expectations and violence, and statistics as presented in the documentary The Mask You Live In.

There are many expectations our culture places on masculinity. One of the most prevalent expectations is that a “real” man dominates other men, and it creates a recipe for violence.

Educator & activist Tony Porter says, “If you’re told from day one, don’t let anybody disrespect you, and this is the way you handle it as a man, respect is linked to violence.”

Masculine expectations train boys to externalize pain. People resort to desperate behavior when feeling dehumanized through shame or humiliation. One example of this can be found in the stories of men in the prison system.

According to psychiatrist & educator Dr. James Gilligan,  “A human child knows it’s not loved, he or she, if they’re beaten, or if they’re just simply neglected, ignored, abandoned. The men that I’ve worked with in the prisons had all suffered all of these forms of child abuse to a degree I’ve never seen in any other setting. And to say they were dominated by shame is to say that they didn’t have pride or self-love.”

Abuse is one contributor to the widespread violence in our society. For an example of this, you only have to look at the statistics from the recent wave of  mass shootings:

Similar to men in prisons, mass shooters are frequently bullied. Masculine expectations prove the message that these boys need to stand up for themselves. This message about masculinity comes at a huge price.

Educator and Advocate Dr. Jackson Katz verbalizes, “Plenty of girls live in a culture where there’s easy access to guns. Why don’t girls and women do the shootings? The national conversation almost never mentions gender as a factor, when in fact, it’s the single most important factor.”

Our masculine expectations say something of our culture, and if we continue to ignore, or push aside these messages, it is not likely to change.